Pushing yourself until you drop isn’t enough anymore.

The new science of Micro-Resilience:
How the best get even better.

Micro-Resilience allows you to meet the increasing demands of high performance while maintaining more focus, more drive, and more energy than ever before.

The Micro-Resilience Program is a set of research-based frameworks for daily and hourly, micro-recoveries based on the new book by Bonnie St. John and Allen P. Haines. The result of this carefully constructed program is stronger, higher quality, and more sustainable productivity in individuals, teams, and organizations.

What defines the best of the best?

The spark of the idea came to us from world class tennis. With hundreds of athletes on the international circuit, why do the same few players always take home the trophies? Researchers tried to find some common element that separated these champions. But nothing consistent emerged.

Until they looked at what the winners did BETWEEN THE POINTS.

By the last set of a long tennis match, the players who used small, barely noticeable mini-recoveries between each point played much closer to the best of their ability than their competition.

We thought: what if we could use this “between the points” strategy to increase overall levels of energy, engagement, and efficiency in our everyday lives by recharging our batteries as we go?

For over five years, the team at Blue Circle Leadership has studied, developed, and tested tools and techniques to leverage this illuminating insight for business professionals. Drawing from the fields of neuroscience, psychology, physiology, and psychoneuroimmunology, we curated vast technical research into proven elements that are easy to learn, quick to use, and instantly gratifying.

The Micro-Resilience Program has been delivered to thousands of professionals from Fortune 100 companies to government agencies, non-profits, service organizations, and entrepreneurial enterprises across a wide range of industries.

We are living beyond our specs.

Today, our personal and professional lifestyles are highly intense – we juggle intricate challenges, confront emotionally charged interpersonal issues, and respond to intellectual demands that stretch the limits of our brainpower, contradict our primitive reactions, and otherwise overburden our human physiology.

No wonder we feel BURNT OUT.

Micro-Resilience consists of five Frameworks that aggregate key scientific knowledge into distinct themes, each addressing a different type of concern. With easy adjustments, you can retrain yourself to:

Use your brain more effectively

Stop being hijacked by your primitive impulses

Spiral into the positive rather than the negative

Tap into the power of your purpose

83.7% believed this program GREATLY INCREASED THEIR ENGAGEMENT at work.

97.6% said they would RECOMMEND THIS COURSE to others. 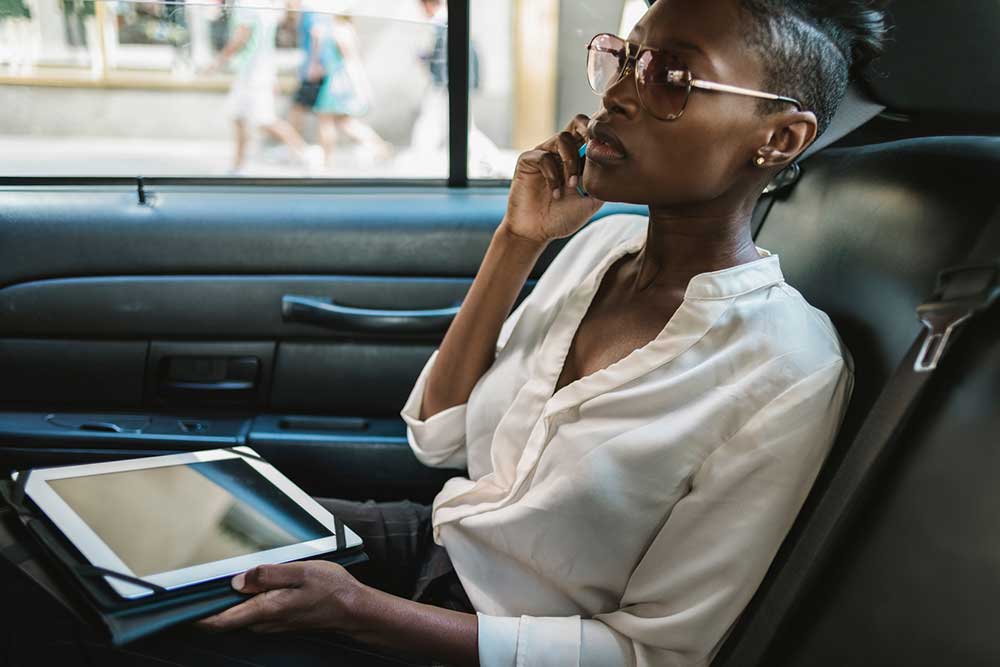 This program was superb! I was so excited afterward that I immediately shared what I learned with my family, my leadership team, and anyone who would listen! 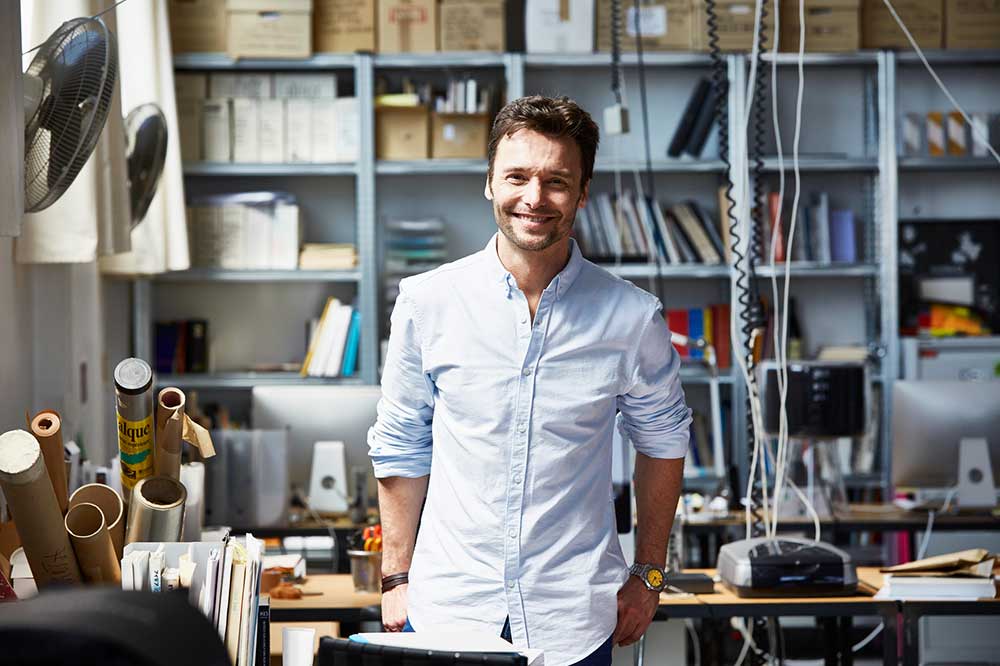 20 years from now I will remember, and continue to use, the elements of this course. 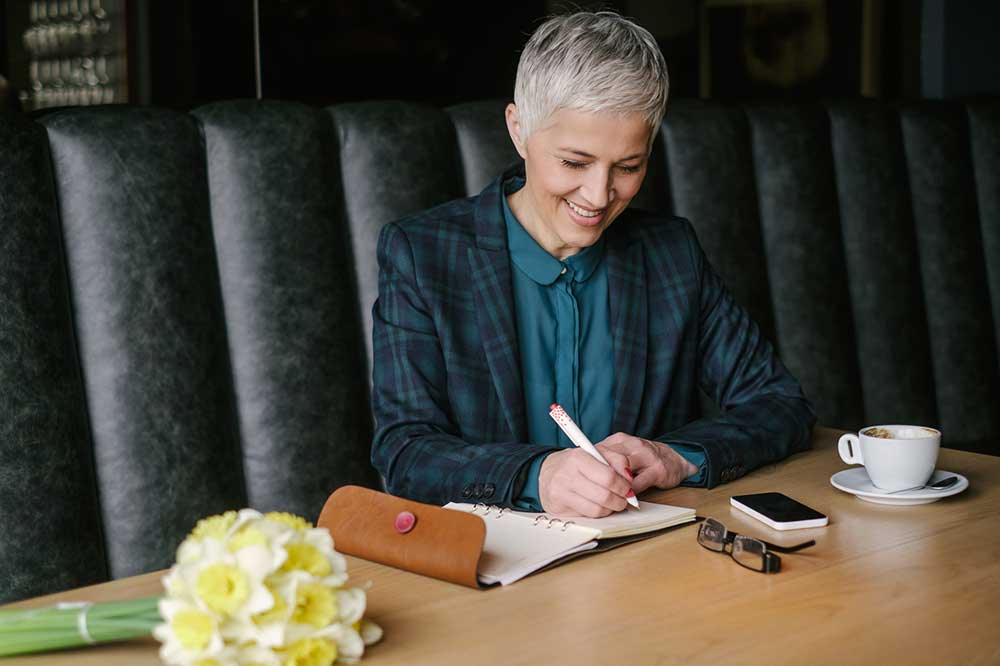 This is exactly the kind of thing I want my people doing every day. Micro-Resilience comes to life through dozens of entertaining anecdotes from real people who have incorporated the techniques into a variety of environments from high-pressure global financial markets to Fortune 500 executive suites, freewheeling entrepreneurial endeavors, the precision of service professionals – even the hustle and bustle of a busy home. These engaging stories demonstrate that when our brains fire faster, our energy increases, and our purpose is clear, we can cope with almost any surprise, challenge, or crisis with grace and ease.

We partner with innovative companies and organizations of all sizes to support leaders who are at the forefront of business transformations. From Fortune 500 companies to professional organizations and associations, the Blue Circle Leadership Institute equips clients with unique tools and techniques to help them create a culture within their organizations that can sustain rapid growth, increase resilience, and thus generate breakthrough performance that transfers to bottom-line business results.

Our programs are designed with one goal: to help the best get even better.

A scalable, customizable roll-out with these steps: 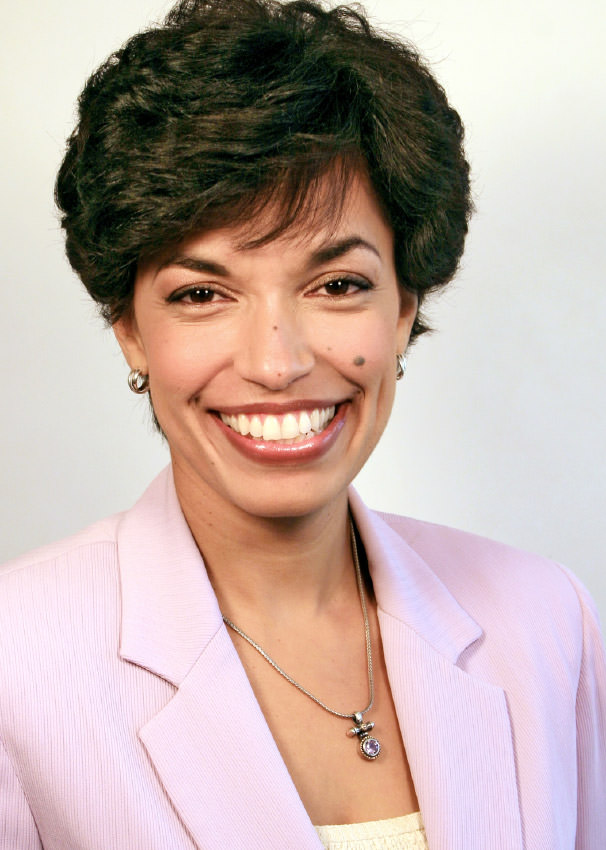 For over two decades, Bonnie St. John has circled the globe as a keynote speaker, best-selling author, and leadership consultant for Fortune 500 companies in virtually every industry. Despite having her right leg amputated at age five, Bonnie became the first African-American ever to win Olympic medals in ski racing, taking home a silver and two bronze medals at the 1984 Paralympics in Innsbruck, Austria. She has been featured extensively in both national and international media including: The Today Show, CNN, CBS Morning News, NBC News, PBS, NPR, and The New York Times, as well as People, “O”, and Essence magazines, to name just a few. NBC Nightly News called Bonnie, “One of the five most inspiring women in America.” 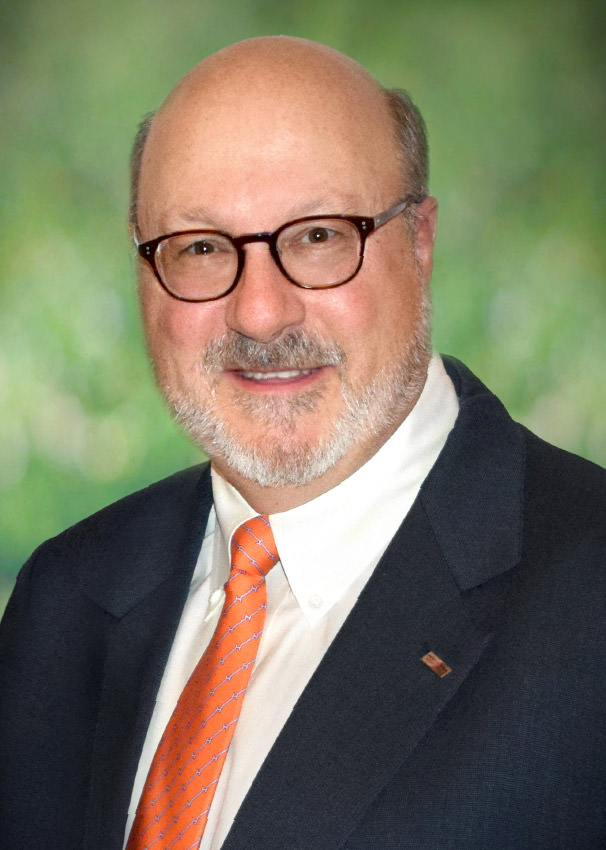 Allen Haines has spent the last 20 years as CEO of several high-growth, mid-sized companies responsible for creating marketing campaigns in the movie and television industries. From Star Wars: Episode One to Everybody Loves Raymond, Allen has been instrumental in advertising and promoting some of the most successful entertainment productions of all time.

In addition, Allen has advised numerous corporate executives, politicians, and celebrities on their presentation, image, and communication skills. He has coached executive presentations for senior executives at Sony, The Walt Disney Company, IMG, NBC Universal, and 20th Century Fox, to name just a few.